The Fiber Resource Group, Inc (TFRG) headquartered in Beverly MA was founded in 1996 by Marc Cooper. TFRG is a full service secondary fiber and job lot paper brokerage company with warehouse locations in the North East and Mid-West. The company buys and sell all grades of waste paper, pulp, broke and first quality paper from US paper mills, converter, printers recyclers and sells to . North America and many export markets.

TFRG operates its own converting operation in Gardner MA to produce a wide range of printing and writing as well as industrial packaging grades for customers across many industries. 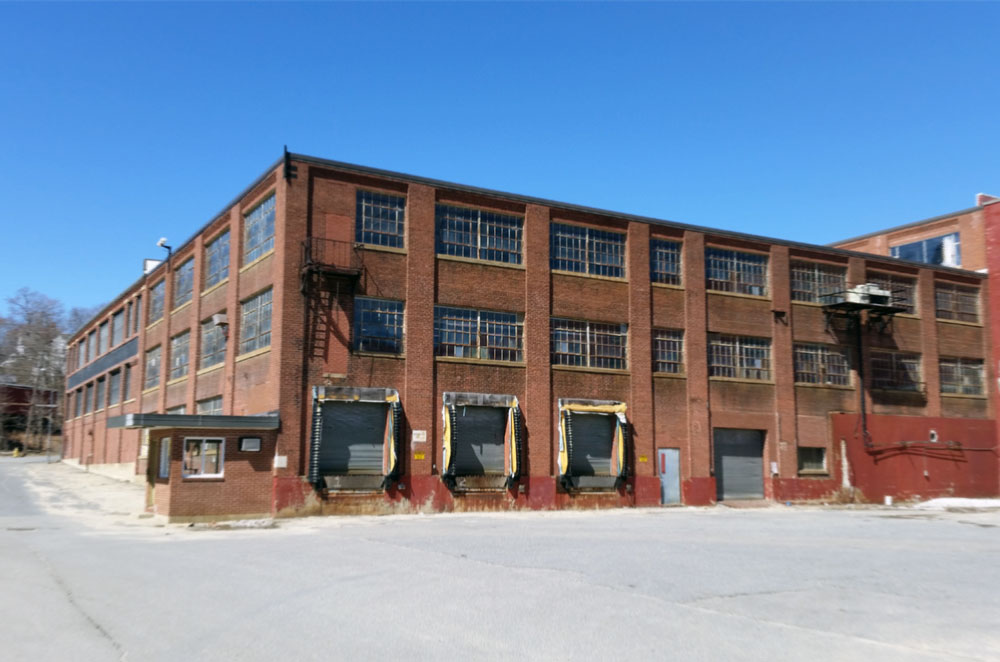 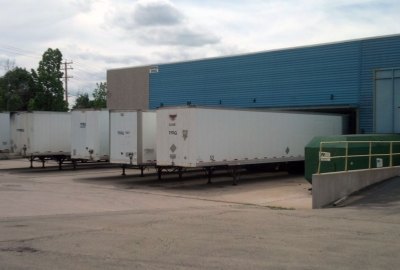 the past 20 years Marc has ventured into other areas of the paper and manufacturing businesses as well. In 2004 Marc invested in Dirigo Paper Company in Gilman, VT as a partner in the business. The Fiber Resource Group played a pivotal financial and management role in assisting with the mill start up after it was shut down for two (2) years. As a strategic partner, The Fiber Resource Group developed all of the mill’s virgin and secondary fiber procedures and purchasing efforts. TFRG set up an efficient inventory management and computer system for monitoring daily consumption, receiving, inventory as well as projecting short and long term raw material needs. In addition, The Fiber Resource Group financed all fiber inventories and assisted with sales of job lot, off quality and finished paper for the mill. Marc sold his interest in the mill in 2007.

During the summer of 2005 TFRG opened a warehousing facility in Madawaska, ME to offer additional services and increase its base of operations in northern Maine and eastern Canada, with the intent to establish a long-term viable operation, while creating jobs in Aroostook County, ME. One year later, The Fiber Resource Group of Maine, Inc. (TFRG of ME) was established as a separate entity. To further its’ commitment to the local community, TFRG of ME moved to Van Buren, ME and opened a full service converting and warehousing facility. This modern operation was rail served and strategically located on the US/Canadian border. TFRG of ME offered recycling, converting, roll cutting, warehousing, transloading and related services to paper mills and other customers in northern Maine, eastern Canada and elsewhere.

In 2005, Marc invested in and helped start Lynxus, LLC, a full service warehouse, logistics and converting operation in Auburn, ME. The company was later sold to a New England Public Warehouse, a large regional warehousing operation serving the paper, lumber and other industries in the North East.

In 2012, TFRG moved to its’ current operation in Gardner, MA, where the company provides a myriad of services to mills, converters, recyclers and end users of many different types of paper and finished products. Some of these services include: rewinding, roll saw/salvage cutting, cutting and baling, warehousing & storage, converting rolls and sheets for packaging paper and more.

Marc founded Black Bear Manufacturing and with the help of the Advanced Manufacturing School at the University of Maine developed a machine to quickly and effectively resize rolls of paper. In 2015, after 10 years in development, Marc received a patent for his Roll Sizing machine and is actively looking for a strategic customer to purchase the first, 2nd generation machine.
For the past 25 years, Marc has been selling a portable roll cutter used by paper mills, converters, printers and recyclers across the country called a Butt Buster. This attachment is used largely by mills all over North America to reprocess internally and purchased broke rolls of paper and pulp. TFRG has custom designed multiple sizes and configurations of the Butt Buster to cut large and small paper and plastic rolls.

In 2010, Marc invented what he believed was the next greatest arts and crafts product for kids. Thus was the creation of Imagination Brands, LLC, a company started by Cooper to manufacture and sell children’s arts and crafts products, most notably the Doodle Roll® activity kit. Made in the USA, the Doodle Roll® has been sold in over 10,000 locations, including national stores like Wal-Mart and Rite Aid as well as thousands of small stores across North America and many other countries around the world.

In 2013, TFRG opened a warehouse and sorting operation in Kimberly, Wisconsin to serve the needs of its customers in the Mid-West Region. From this location TFRG was able to strategically source and provide exceptional customer service to regional paper suppliers and customers. In 2015,TFRG moved its facility to Appleton, WI, where it stores a wide range of industrial and printing grades of paper.